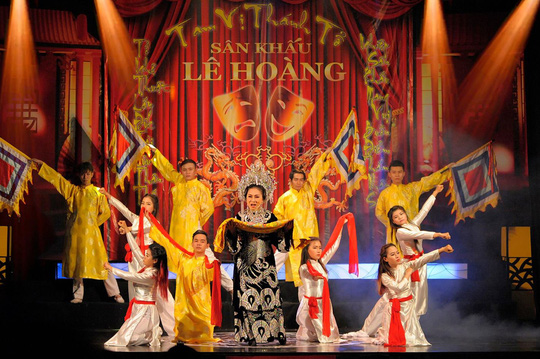 A show of cải lương - Vietnamese Traditional music? Why not give it a go?
detailed information

Let yourself imagine you live in the west of Vietnam which has immense rivers with large boats and an open and spacious landscape. Whether you are spending a quiet night in or enjoying a hot summer day, you become aware of a melody coming from far away. Who is it singing? Maybe a farm worker with a clear but sad voice or perhaps an old man with a deep and mournful one too. You impulsively feel yourself becoming filled with sorrow and tears. That is the in-your-head experience about Vietnam’s traditional music – cải lương, which I can bring alive for you as best as I can.

Cải lương (roughly translated means "reformed theater") is a form of modern folk opera in Vietnam. It blends Southern Vietnamese folk songs, classical music, hát tuồng (a classical theater form based on Chinese opera) with modern spoken drama. That’s all I know about cải lương. I’m not expert enough to speak in depth about cải lương’s origin or key features. I’m still too young and lacking experience about life to understand cải lương fully, as many people always say. But does that matter? 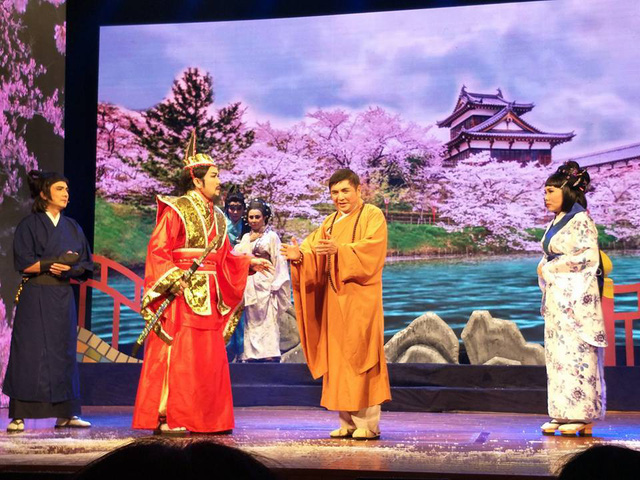 I first heard about cải lương when I was a child thanks to my grandmother and the radio. To me, there is only one emotion to describe it: sadness, more sadness and extreme sadness. It’s strange that such a young mind could have that feeling. I have no idea why nearly all cải lương songs I’ve known tell an unhappy story: a man betrays his girlfriend in the country to chase a luxury life in the city, which makes the girl desperate and decide to take holy orders (Lan and Diep song); a young wife cries for her husband, who was a soldier who died in battle and he can only communicate with her in form of a ghost or in her dreams (Vo Dong So – Bach Thu Ha song). 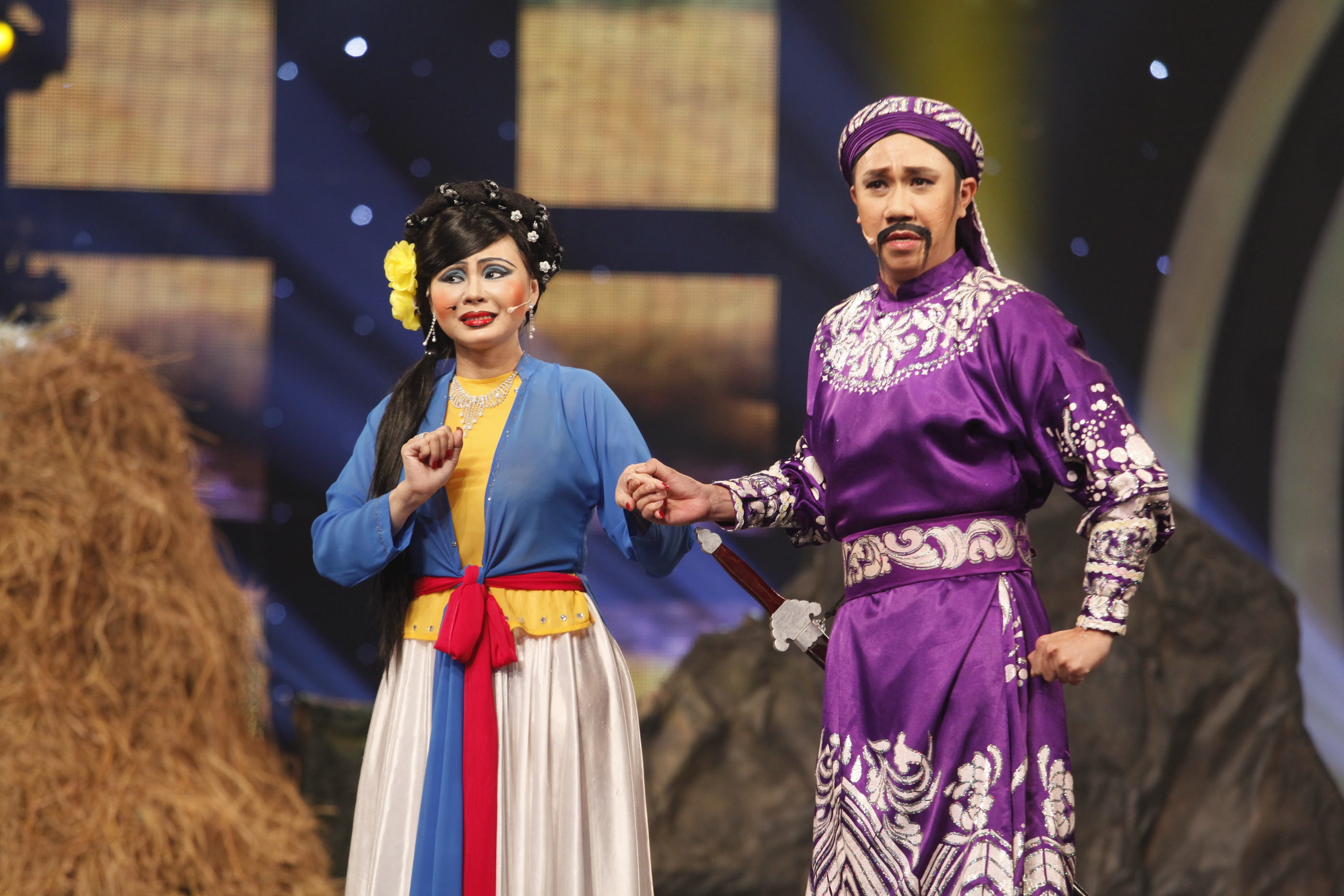 Even if you have an extremely beautiful voice and can sing a wide range of music genre, such as blues, dance, country or even folk and classical, but cải lương? I’m afraid you can’t. It’s very difficult to perform a cải lương song, which can touch an audience’s heart. The singer must be able to take very very long breaths to sing a verse non-stop in about 30 seconds or more. If they participate in a “who can hold their breath the longest ?” competition, I’m dead sure they would win. Becoming a cải lương singer is much harder than becoming an opera singer, I think.

The experience I told you about in the beginning is cải lương in the countryside and you can listen to cải lương on stage at Tran Huu Trang cải lương theater (136 Tran Hung Dao Street, Pham Ngu Lao Ward, District 1, HCMC). Maybe you won’t understand the meaning or lyrics of a cải lương song but you will have the chance to enjoy the special artistic atmosphere, the sweet melodies and the singers’ costumes, which are unique, colorful and sometimes seemingly royal. And I hope when you hear cai luong songs you can feel the sadness just as I did.

Here are several cải lương songs you can listen to in order to have an introduction to some Vietnamese traditional music: http://bit.ly/2LfgEZp