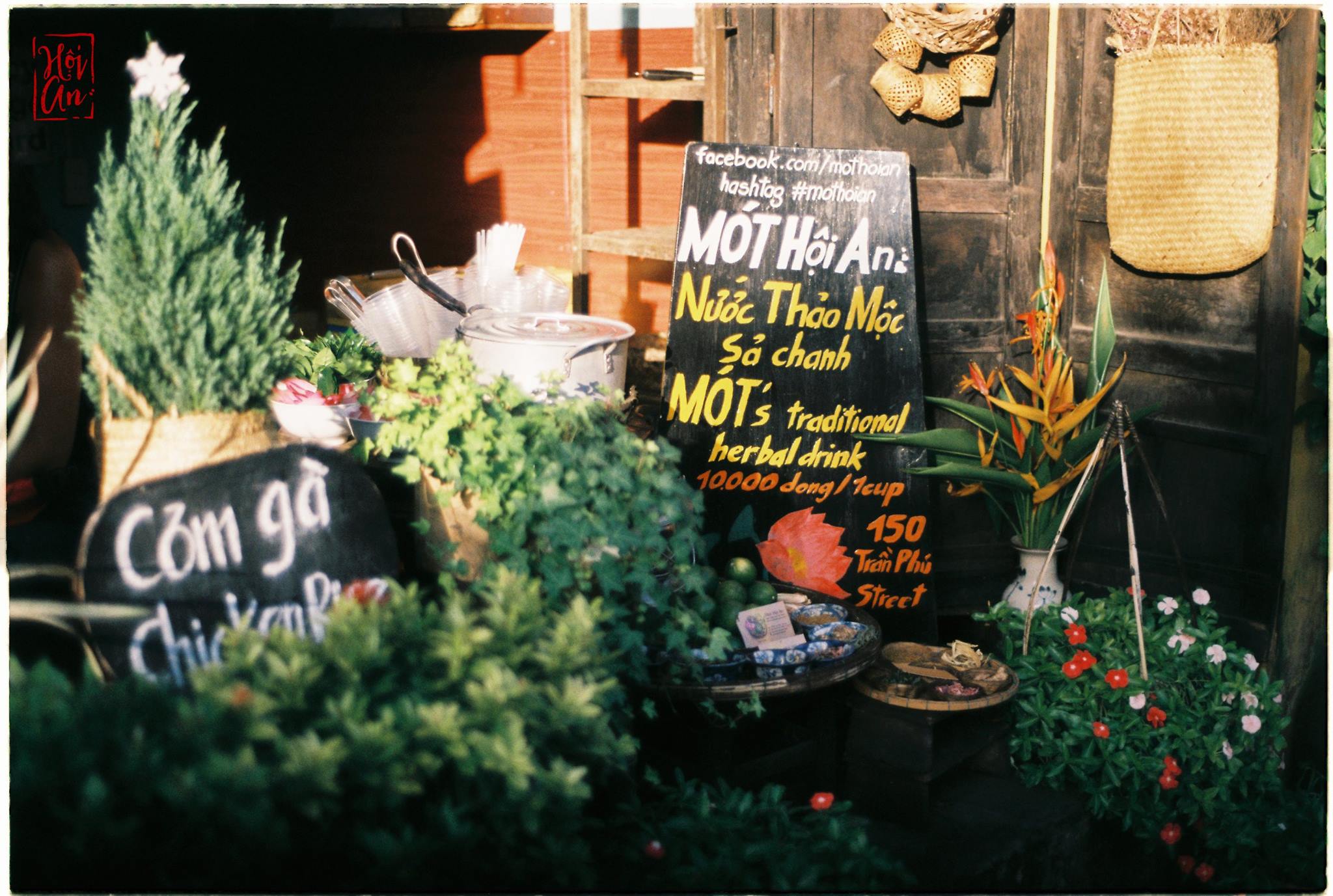 My true feeling about Hoi An?
detailed information

This was the second time I came back to Hoi An.

In 2009, after the university entrance examination, I went to Hoi An for the first time. I only had one day to wander around and the sunlight in July additionally made me sick of it. Perhaps, I was still young and too hurry at that time, so I found Hoi An was not beautiful.

Eight years later, I came back, almost everything was different – both me and Hoi An. I didn’t just look at the view unintentionally. I got two weeks to inspire myself to have true feeling about Hoi An. For what? I need natural and genuine feelings as core materials for me to write the report.

Actually, Hoi An under my eyes was much different. The scene was still the same compared to the last time I saw it. The market remained animated, the corner of the river looking out the bridge where I once drank sugar cane juice was still there, the crossroads, electric poles and colorful houses… all of them looked exactly like things I remembered in my mind.

Hoi An (Credit to Huy Ho)

Oh my darling! I enjoyed the atmosphere, I felt the warmth inside and spreading from people.

Hoi An lived thank to the tourism. I was afraid to be seen as a tourist, because they speak English to me, maybe I would be ripped off when buying stuff.

But no! When I ate Quang noodles, the seller talked to me with a gentle voice and she only charged 25 thousand dong for a bowl, whereas normally a bowl of Quang noodle costs 30 – 40 thousand dong. In addition, every morning when I went to eat noodle soup, the other publican also welcomed me with a smile and they patted me upon my back intimately.

One time, I went painting, I bought a bottle of water, which costed 10 thousand dong, and borrowed two stools to sit in several hours. However, the saleswoman was still affable to me. They also told me about a wide range of interesting things in Hoi An.

A lot of people often said: Hoi An manages the tourism well but charged the stuff extremely expensively. However, the foreign tourists are smarter than you thought. They usually check the price before buying anything. Only when they felt satisfied, would they pay. Have you ever seen a tourist bargain?

A corner of Hoi An (Credit to Huy Ho)

I loved Hoi An not only because I could buy things with cheap price but also people there were so kind. When I and my friend wanted to hire a boat to cross the river, the owner charged us 200 thousand dong, but he recommended another boat which costed only 10 thousand dong for a turn when he knew we were going drawing.

On the other side of the river, I found the soul of the countryside. I was surprised seeing the view there which was completely different from which in the old town. It looked rustic! There are hedgerows of hibiscus, cowsheds with high stacks of straw. I also enjoyed the houses covered with clay because of flood, green rice fields and the canals – Those are typical features of Viet Nam. All people there smiled and were friendly with us.

That village was called Kim Bong - the cradle of carpenters who made wooden furniture for the whole old town. I went to the house of Mister Huynh Ry - the famous artiste in that region, to see, hear and listen to exciting stories. Inside a hundred years old house, I looked at a round and whispered to myself: Vietnam in here!

About writer: Duy loves travelling and painting what he saw in his journeys. That makes him love Vietnam a lot.